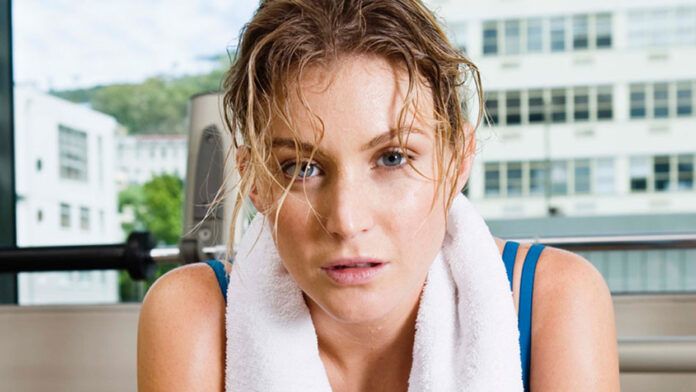 Figure 1: “What the Hell Was THAT!!!” Image provided: http://www.fullvelocityfitness.com/

A Tabata is a high-intensity workout protocol that has fitness benefits. It is also a very short workout. Is it like circuit training? Is it like CrossFit? It is a bit of both.

Tabata training is attractive because it saves a lot of time for people. It offers the maximum benefit within the least amount of time.

But…. and it is a big BUT … this is hard core stuff… there is no easy way say this … it is BRUTAL. Most of the images scattered throughout this post are there to give you an idea of what you will feel like after a session.

The name Tabata comes from the man who invented it, Japanese scientist Dr. Izumi Tabata. He and a team of researchers from the National Institute of Fitness and Sports in Tokyo conducted a study using an interval-based training model. His objective was to see if athletes would benefit from sessions of 20 seconds of all-out exercise followed by 10 seconds of rest repeated eight times. A total of only four minutes.

Tabata and his team took two groups and put them on an exercise program for six weeks. The first group did one hour of moderate-intensity exercise five times a week for six weeks. The other group did the high-intensity Tabata-style training. That adds up to 1,800 minutes of training for the first group versus 120 minutes of training for the Tabata group over the six-week period.

The first group had increased their aerobic system (cardiovascular), but showed little or no results for their anaerobic system.

Since there is a large anaerobic component in many dragon boat races, this Tabata thing warrants our attention.

An example of Tabata training for dragon boaters could be 20-second 100% sprint paddling and 10 seconds of rest or no power paddling, repeated 8 times.

Note, the aim to go ballistic to get the heart rate up may cause the technique to suffer.

Tabata training will raise your metabolism and heart rate immediately. Since you are performing these exercises at a very high intensity, with not enough rest in between, your body will have to work extremely hard to keep it up.

A bonus effect is that your metabolism will stay high not only during the workout, but after the workout as well. This “after burn” effect, will burn additional calories up to 12 hours after you have finished.

I cannot say it often enough. Anything less than 100% is not Tabata. If you are doing Tabata correctly (and many people do not) you should struggle to finish the 8 rounds.

If you go all out during the high intensity intervals, as you should, the 4-minute cycle will feel like the longest, most uncomfortable 4 minutes of your life. It may be too much for some people. Coaches, if you do Tabata in the boat, encourage anyone who has hit their limit to put their paddles up.

Make sure you completely warm up before you start into your Tabata routine. There is always a risk of injury when you’re doing high-intensity exercise which can be minimized by ensuring you’re fit enough for this type of training.

Tabata does NOT replace your other training but it does provide great benefits in a short amount of time. Give it a try. It’s great. You have been warned. 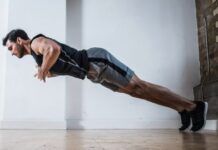 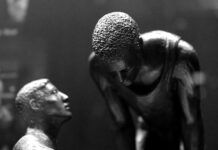 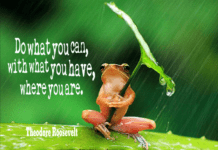 Do What You Can, With What You Have, Where You Are 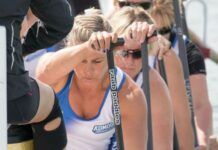 No Pain. No Gain. No Problem. 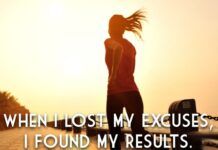 Are You Ready for Change? 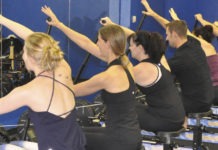 10 Ways An Ergo Helps A Dragon Boat Paddler And One Way It Doesn’t?

Do What You Can, With What You Have, Where You Are, Now.
Contact us: info@dragonanalytics.com.au
© Dragon Analytics 2020
Sign Up
MORE STORIES

A High Stroke Rate vs A Long Stroke